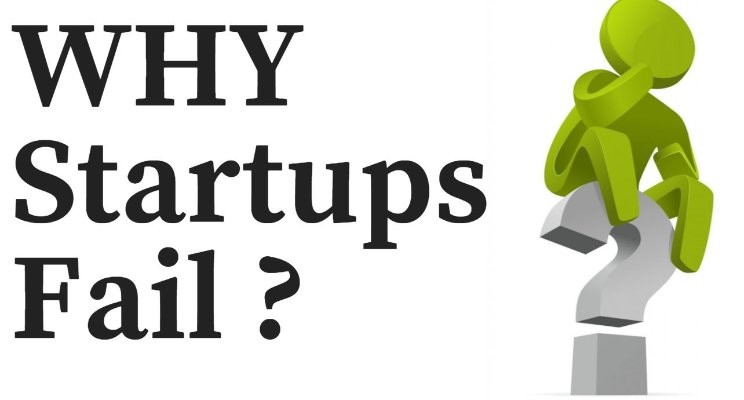 The failing-startup problem in India has become a big issue in the startup ecosystem. It seems every other person (specially if you have the Holy Grail of an IIT and IIM label) has a billion-dollar start-up idea and promises to change the world. But often forgotten that anywhere between 6-7 of every 10 startups will fail, some in fact argue failure rate is as high as 90%. Ninety percent! Neil Patel writes in #Forbes.

Startup founders dream of becoming the next Airbnb or Uber, but the harsh reality is that most startups don’t end with a success story. The silver lining is that failed startups serve as cautionary tales for entrepreneurs. Much can be learned from why others didn’t succeed.

There are several issues that could eventually lead to the closure of ambitious business models, but lets focus only on IDEA and PRODUCT MARKET.

Few graduates of IIT-Delhi decided to launch their own technical startup based on the idea- ‘Exploiting the mobile phone and using it as a remote control to open a car, turning the ACs on and off, turning the geysers off and changing the TV channels.’ However, success seemed to elude them. They failed to gain enough traction and hence they did away with the startup. The reasons for not getting enough traction are simple- Most people have no problem in spending a little on a remote that can operate TV and AC. Also, the battery of smart phones has to be charged frequently. If the battery dies, operating TVs and ACs becomes difficult.

Market research is the first thing any startup must do before starting up. Research might lead to believe your product can be tweaked to match the market requirements, or be presented in a different way, or even marketed in a specific manner. Market research prior to launch, or even launch planning, is a crucial step that can help you avoid many mistakes.

This is also the only way you can avoid entering a marketing which has no, or little, potential for growth. For founders who come across this problem in their market research, the best thing to do is re-assess the product, and re-vamp is for a different market.

Beyond the idea, there are more practical reasons startups fail. Lack of sufficient capital (29%), the assembly of the wrong team for the project (23%), and superior competition (19%) as top reasons for failure. 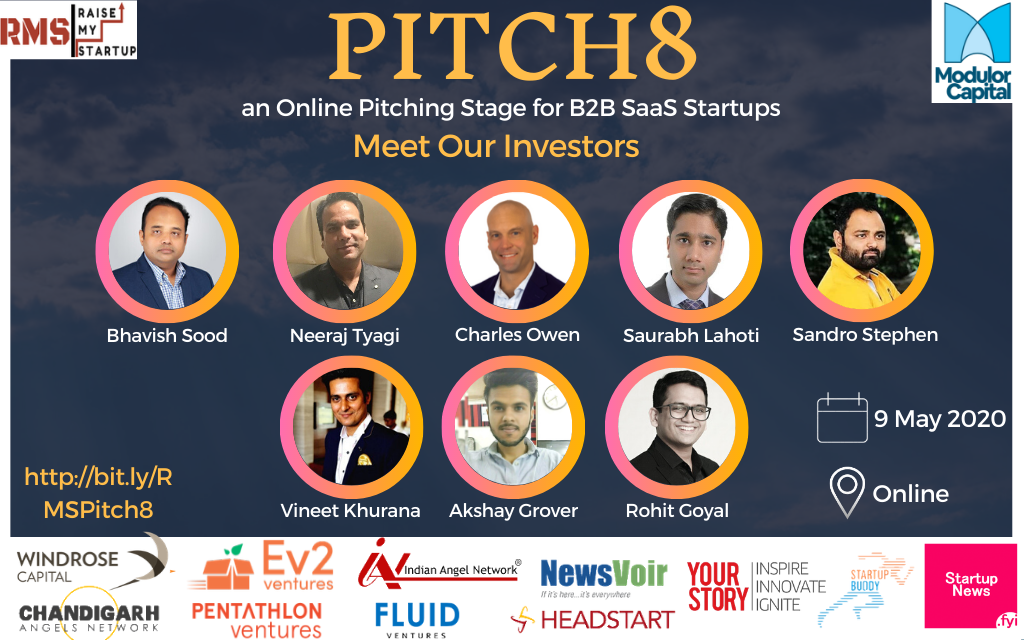 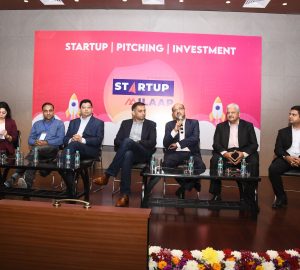